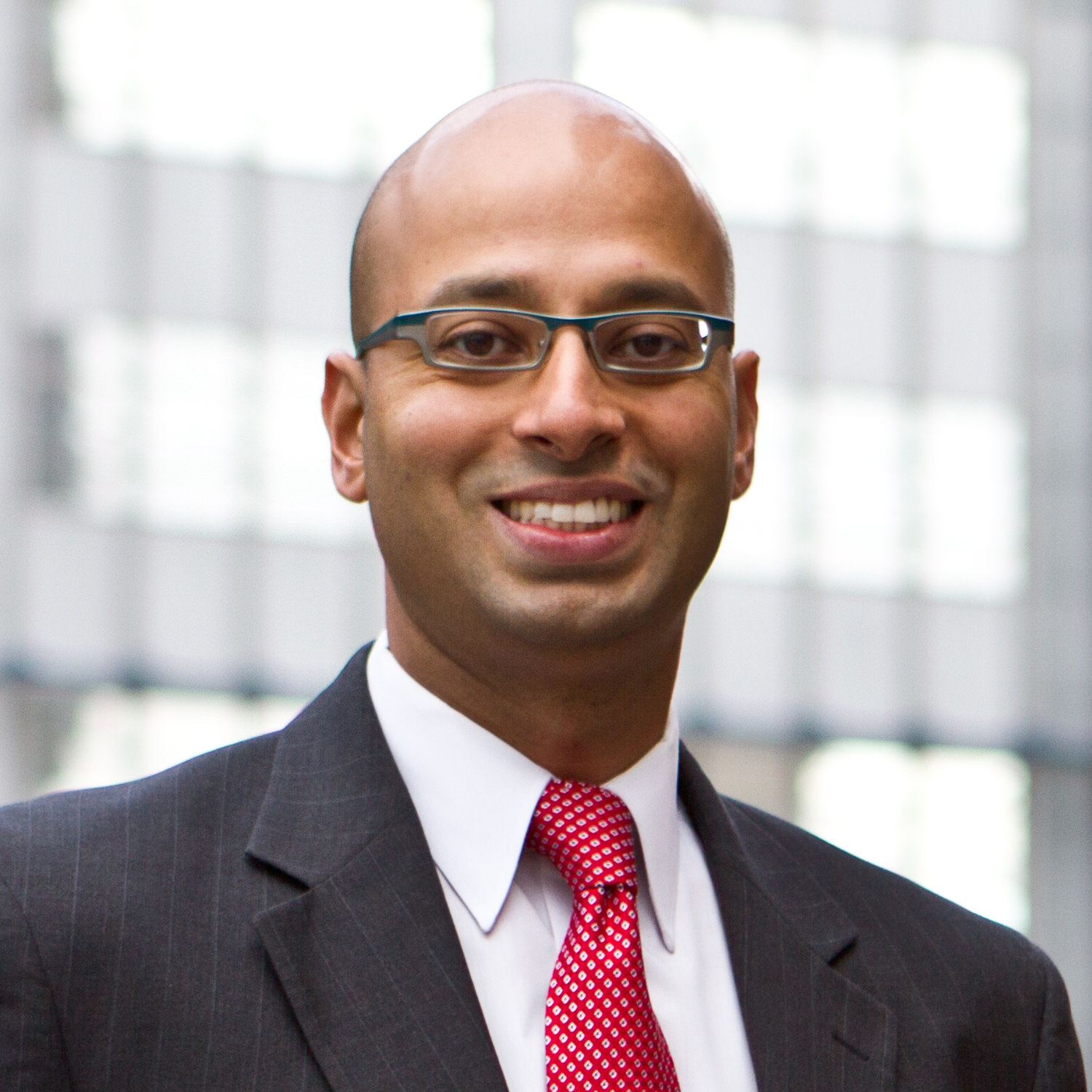 Siddhartha is a partner at Rathod | Mohamedbhai LLC, whose practice areas include civil rights, employment law, and criminal defense. Siddhartha has been a faculty member for the National Institute of Trial Advocacy since 2011 and is Adjunct Faculty at the University of Colorado School of Law.  Siddhartha was also a member of the Guantanamo Bay, Cuba habeas litigation team, where he represented five detainees from Yemen.

Prior to moving to Colorado Siddhartha served as a Captain in the United States Marine Corps.  Mr. Rathod was stationed in Iwakuni, Japan and was the unit representative of the Cobra Gold 2003 Bangkok, Thailand International Peace Keeping Summit and Foal Eagle 2003 Seoul, Korea Planning Conference.

Siddhartha is admitted to practice law in Colorado; the United States District Court, District of Colorado; and Tenth Circuit Court of Appeals.