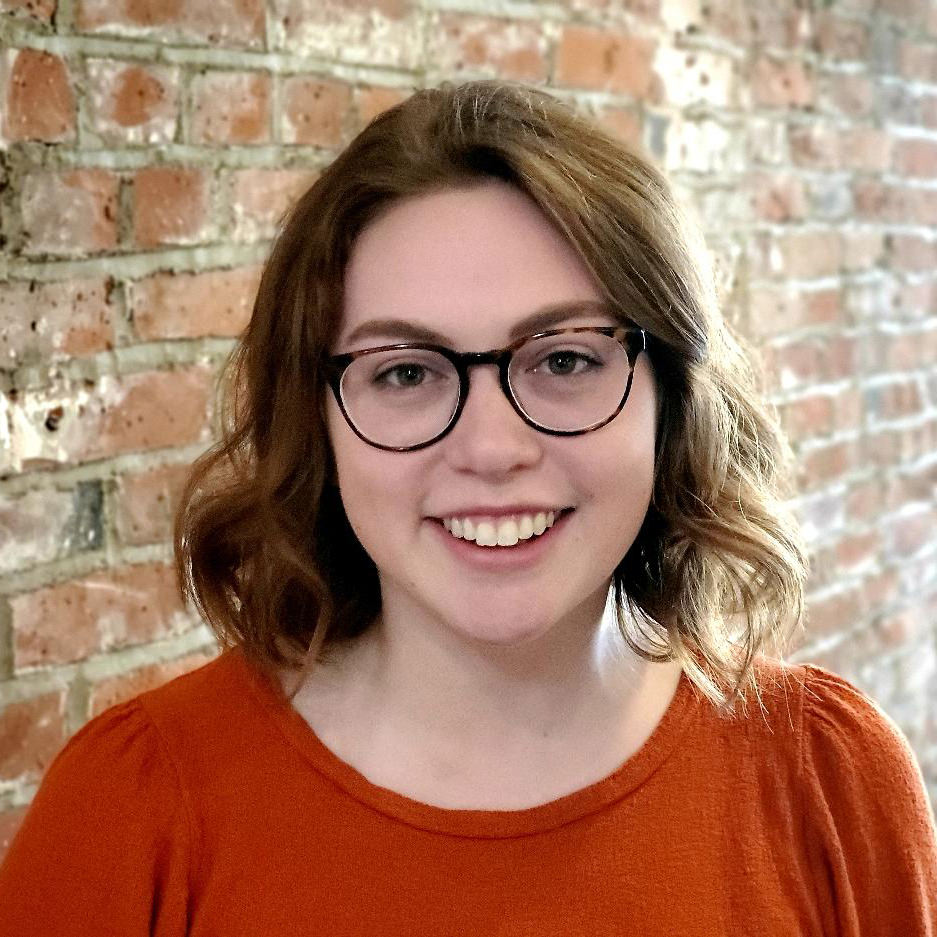 Hannah Rose is a senior paralegal with Rathod Mohamedbhai LLC and has been with the firm since October 2019. She received her Bachelor’s degree in International Studies with minors in Public Policy and French at the University of Denver (DU) in 2018. While at DU, Hannah studied Multiculturalism, Human Rights, and Arabic in Rabat, Morocco for a semester. While there, she attended the United Nation’s COP-22 Climate Change Conference in Marrakech as an observer.

Hannah’s passion for civil rights formed during college. For three years, she worked as a Violence Prevention Peer Educator and facilitated trainings to the DU community on consent, gender violence, campus resources, and bystander intervention. Hannah also interned at the Blue Bench where she canvassed the Denver Metro Area to educate others on gender violence issues and resources. Hannah was nominated to be the Undergraduate Student Government’s Executive Secretary of Collegiate Gender Violence Topics her senior year. In this role, she developed campus policy and served as the main point of contact for students regarding gender violence issues.

Hannah has testified in her position as Executive Secretary and seperately on behalf of the Colorado Coalition of Sexual Assault at the Colorado Capitol. In 2018, she lobbied to former Senator Cory Gardner in Washington D.C. on behalf of End Rape on Campus, Know Your IX, and the ACLU of Colorado to vote against Justice Kavanaugh’s confirmation, and spoke on gender violence topics at the People’s Filibuster outside the U.S. Supreme Court. In 2019, Hannah completed a year of service as an AmeriCorps VISTA for a Denver-based nonprofit, Community Resource Center, where she supported the organization’s marketing and outreach needs.

Hannah loves being able to empower clients and advocate for justice on a daily basis through her role at RM.